Volodymyr Starko (1956, Kharkiv) — representative of Kharkiv school of photography. Got interested in photography in the mid-70s (the earliest works from the museum’s collection are dated with 1975). Around 1984-1986 joined the Contacts group, which later, in 1987, was renamed into Gosprom group.  Shared interest in the straight black and white photography with other participants of the group. Worked at the photolaboratory of the Palace of Culture of Builders, where organized a photographic show. The exposition included works of Sergiy Solonsky, Roman Pyatkovka, Mykola Shtok, Andrii Hladkyi. The ehbition was closed quickly and Starko was fired from the institution. Left photographic practice in the mid-1990s.
_______________________
Group exhibitions 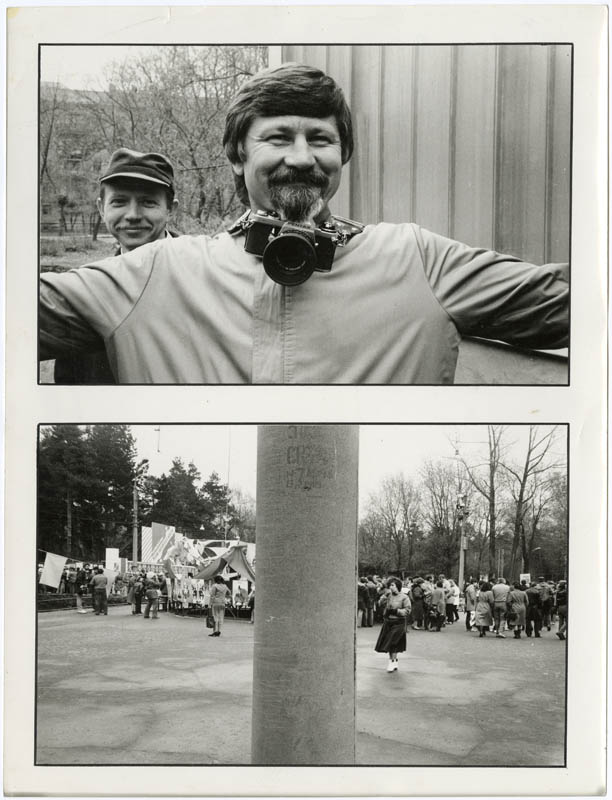 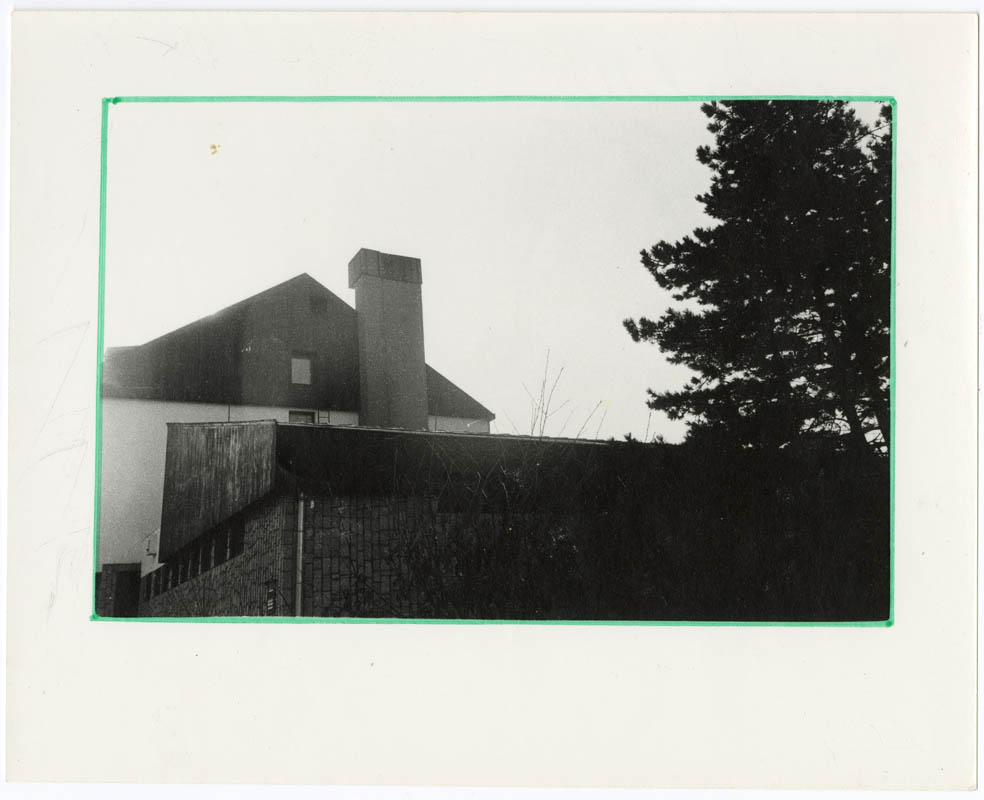 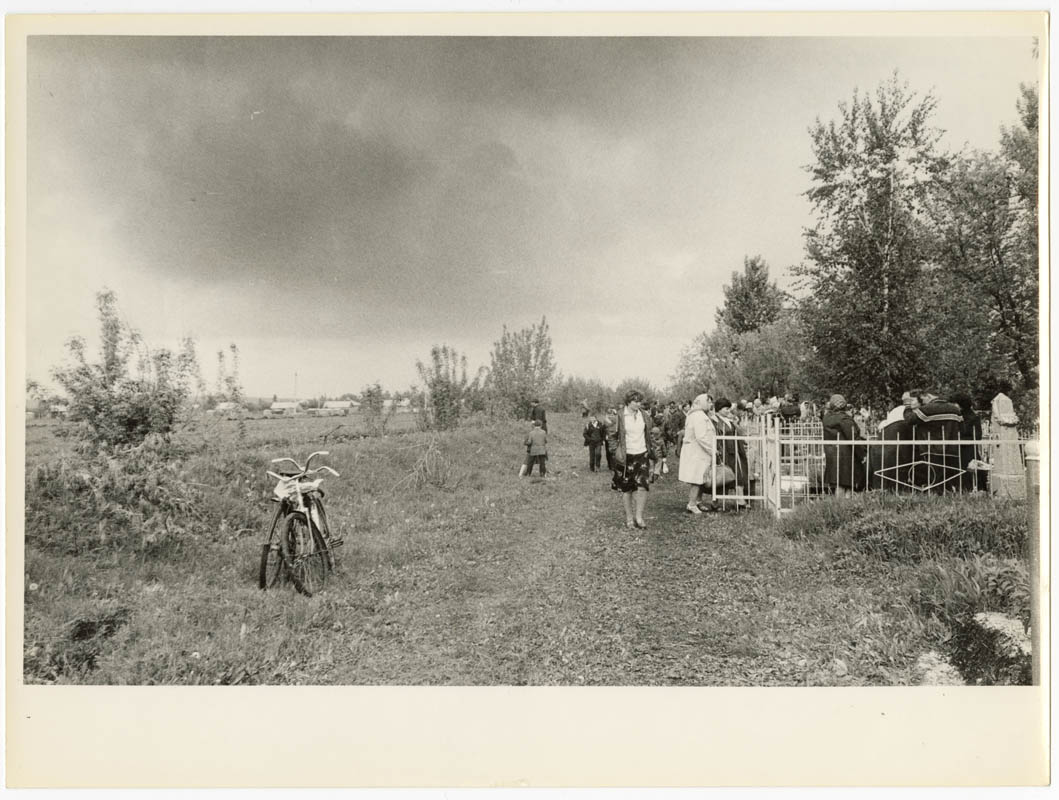 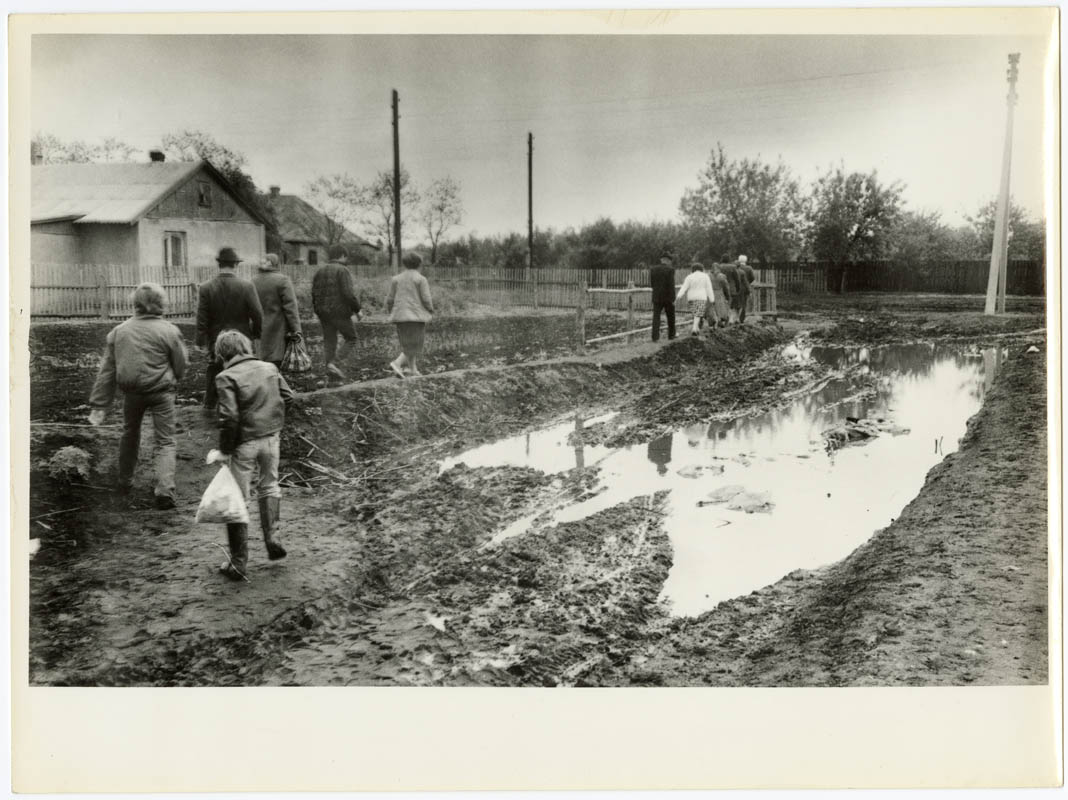 Volodymyr Starko
1982
All works of the artist 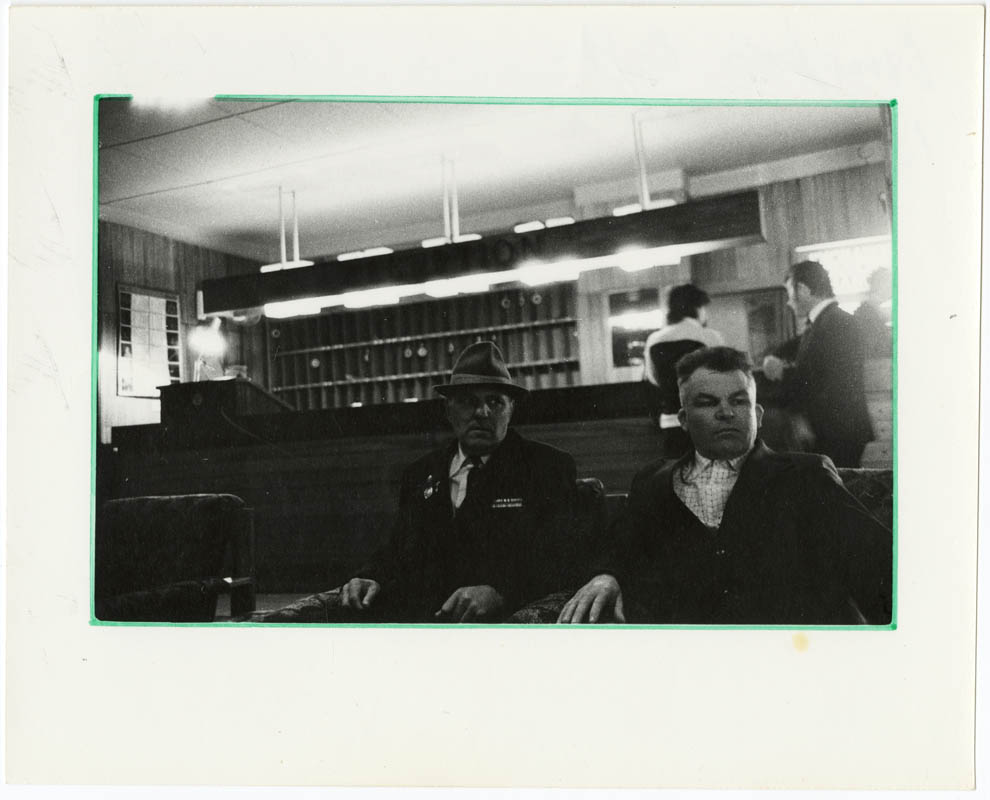 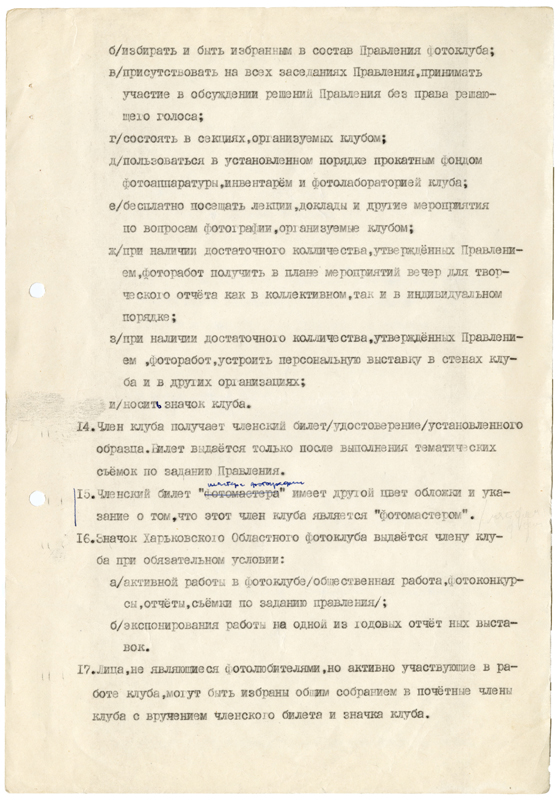 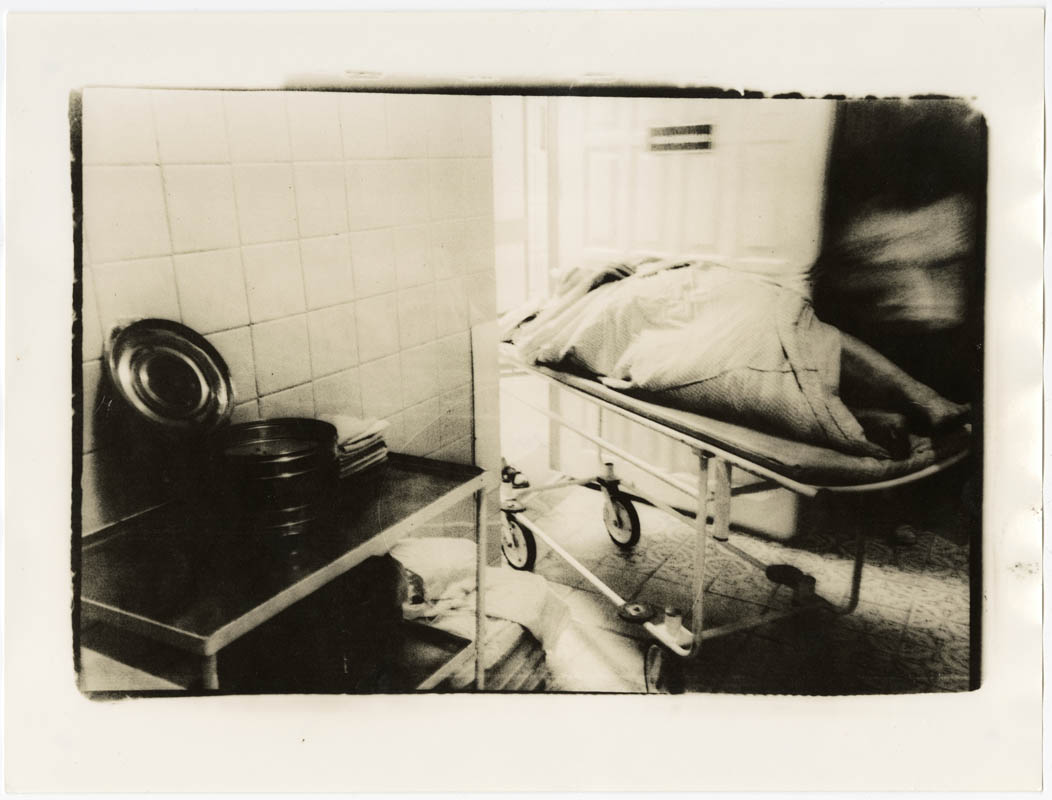 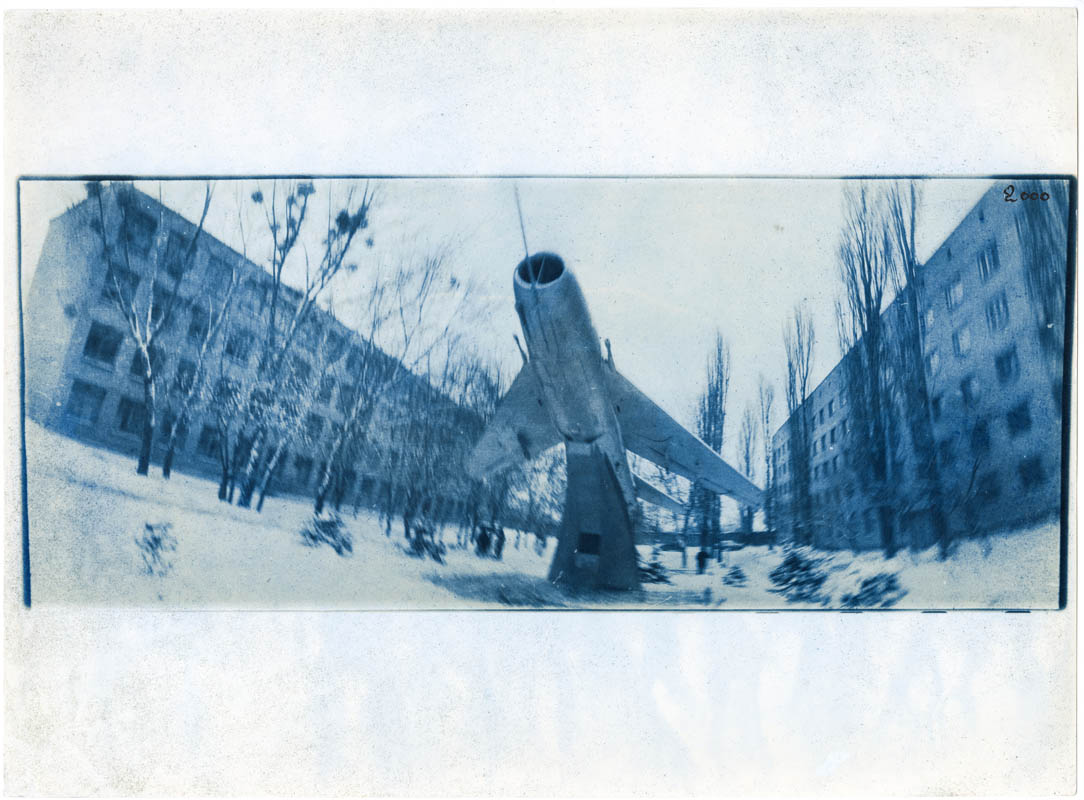