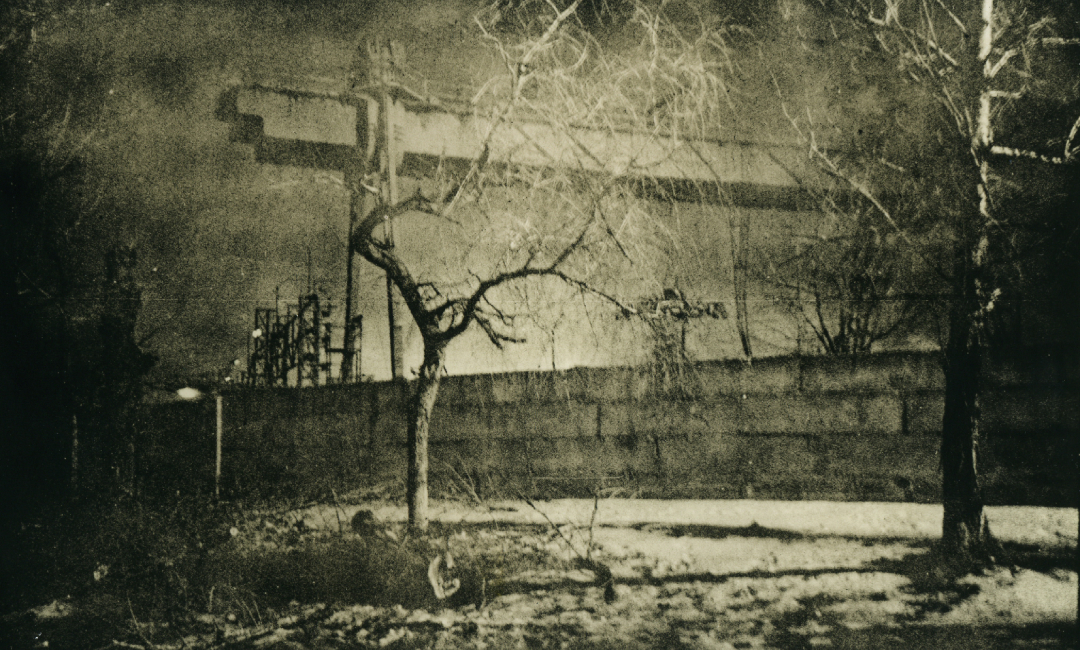 We invite you to the opening of Shilo Group “Ridniy Kray” (Homeland) on April 12, 19:00. It’s the first project within the recently announced collaboration of MOKSOP and COME IN art gallery. “Shilo Group” (Sergiy Lebedinskyy, Vladislav Krasnoschok) is almost nine years. Their body work is based on the local Kharkiv photography tradition that emerged in the late 1960s. The authors have absorbed its key principles, like deliberate “wrongness” of image, testing the borders of the photographic language and balancing between aesthetical and social poles. “Ridniy Kray” show will feature pieces done in Shilo’s recognizable style: black and white blurred shots with grains that remind of mezzotinto – a printing technique also known as “dark manner”. Those means allow the artists to achieve a specific poetical and obscure atmosphere, which turns the urban sceneries into an integral narration about the shifts inside the Ukrainian society. Those shifts leave the marks that the authors capture and analyse. Part of the works on the display were included into “Chronicle” book published in 2015. 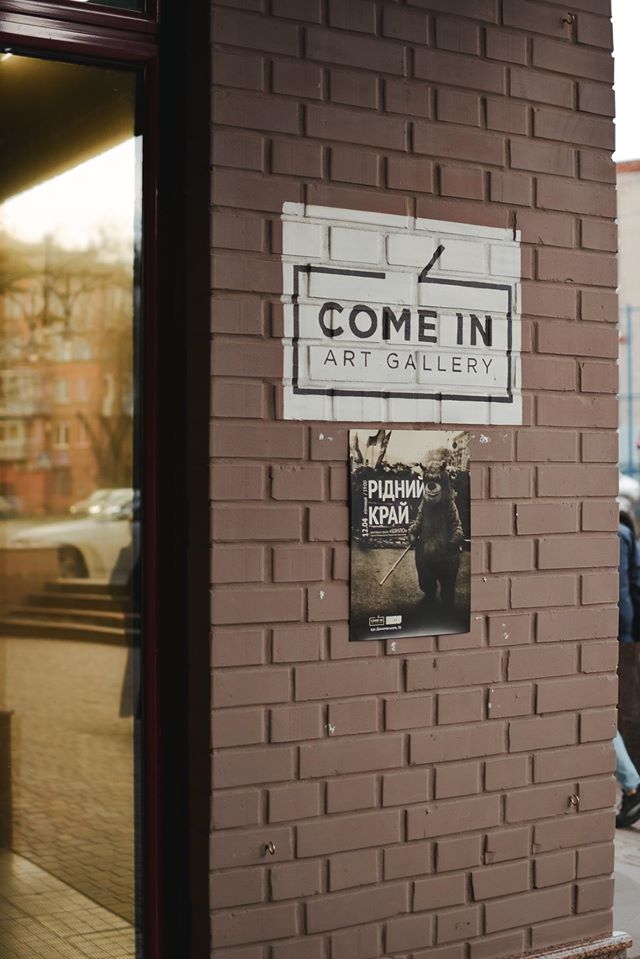 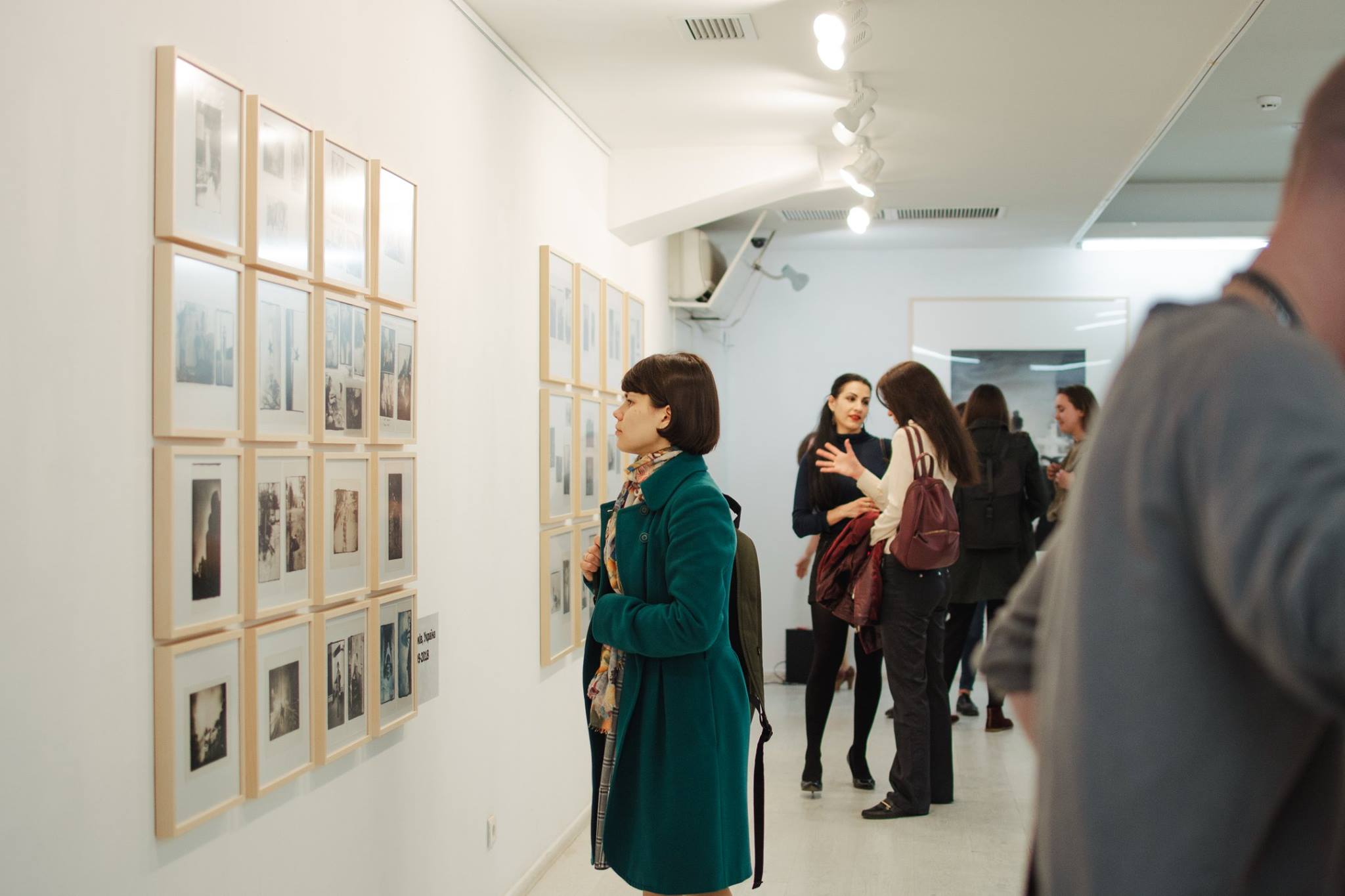 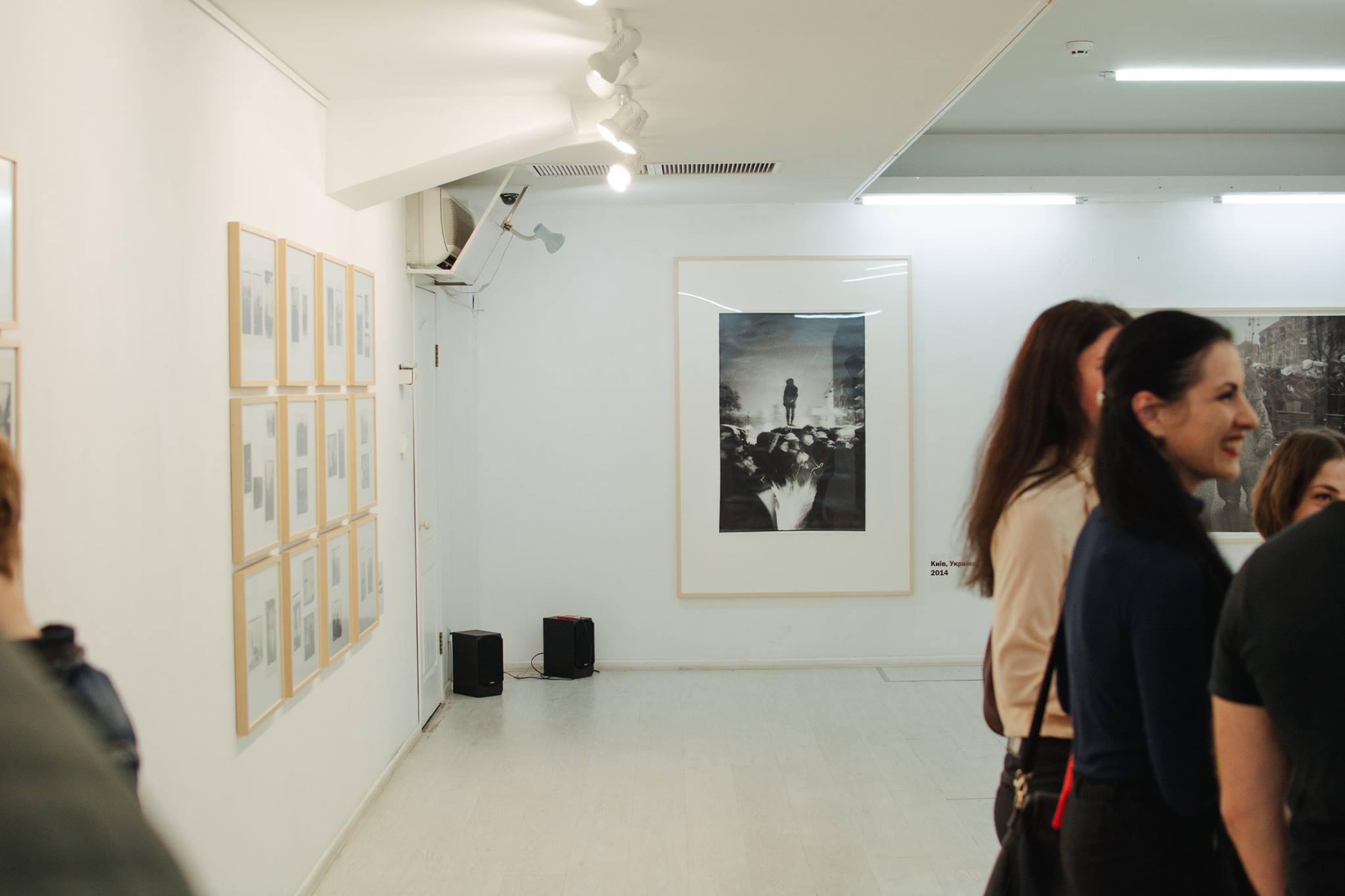 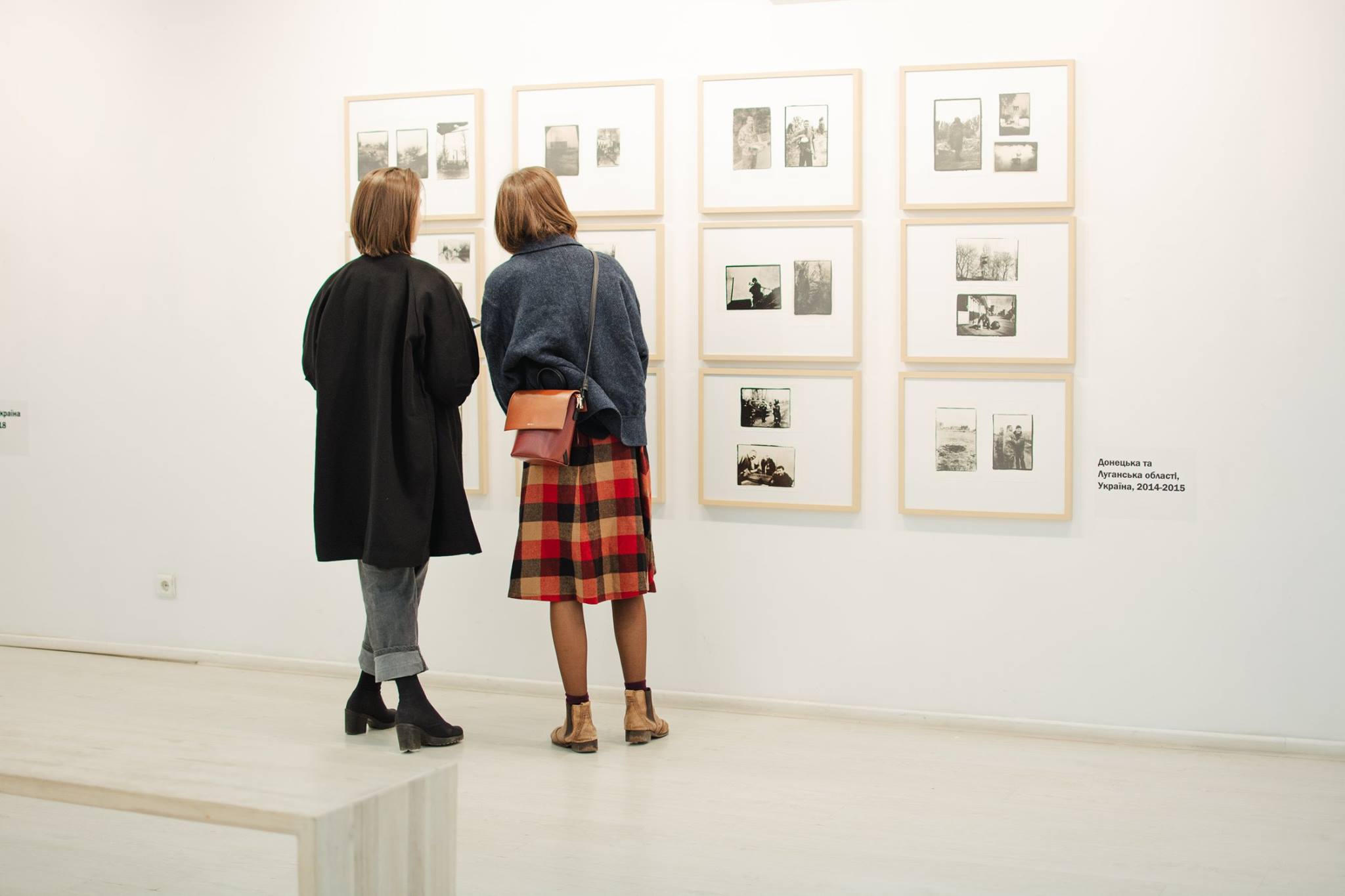 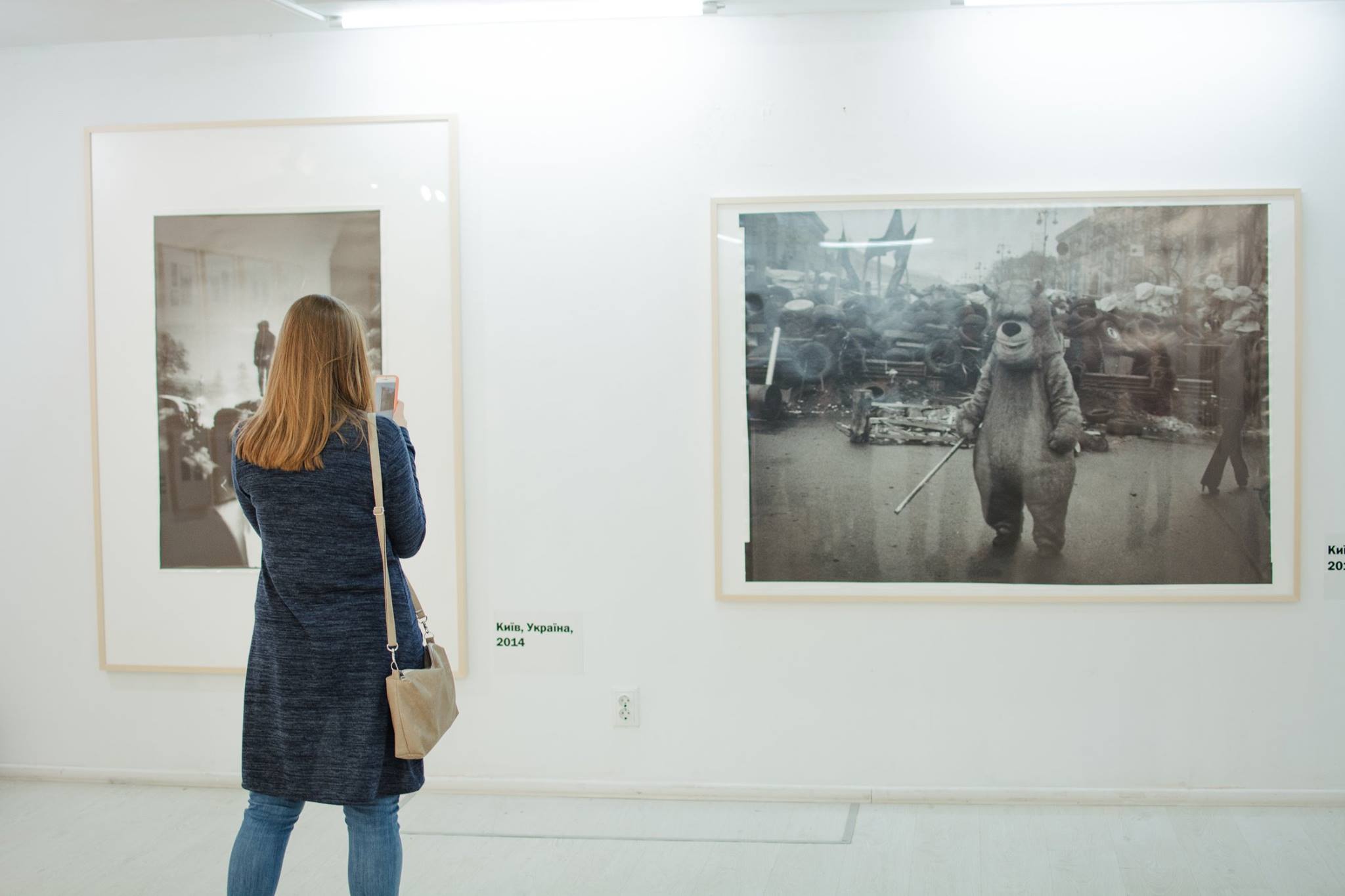 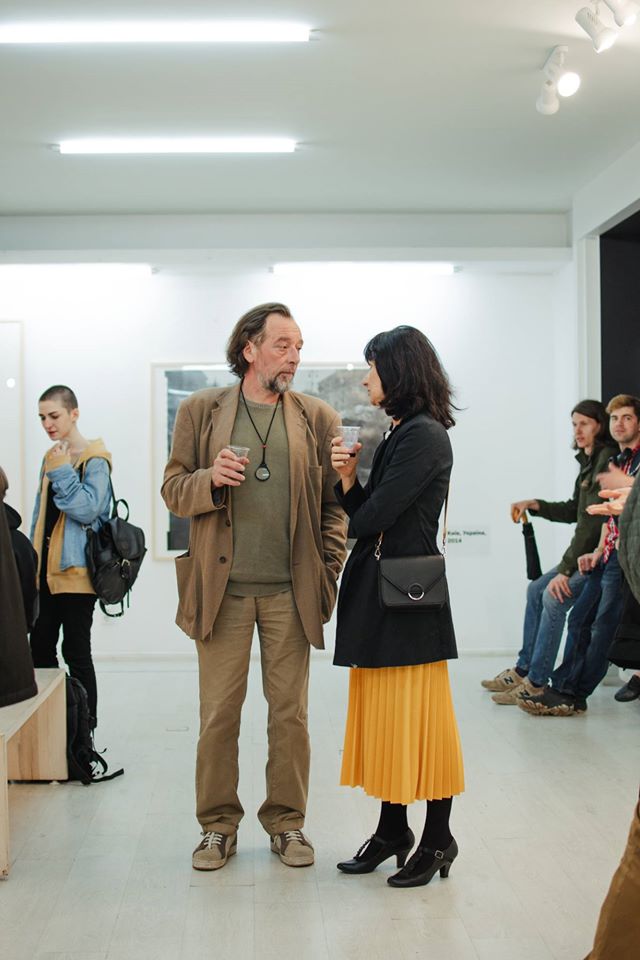 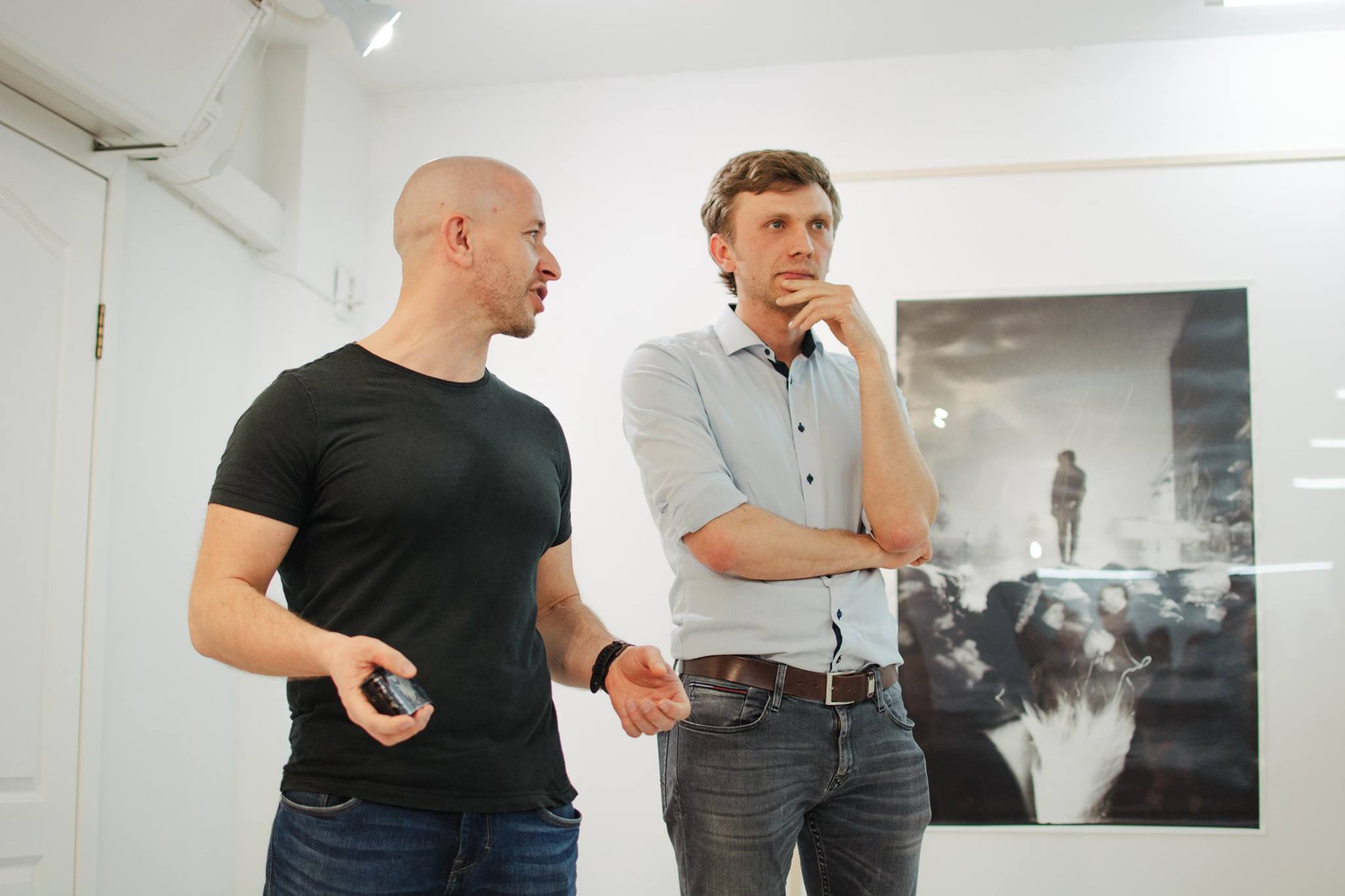 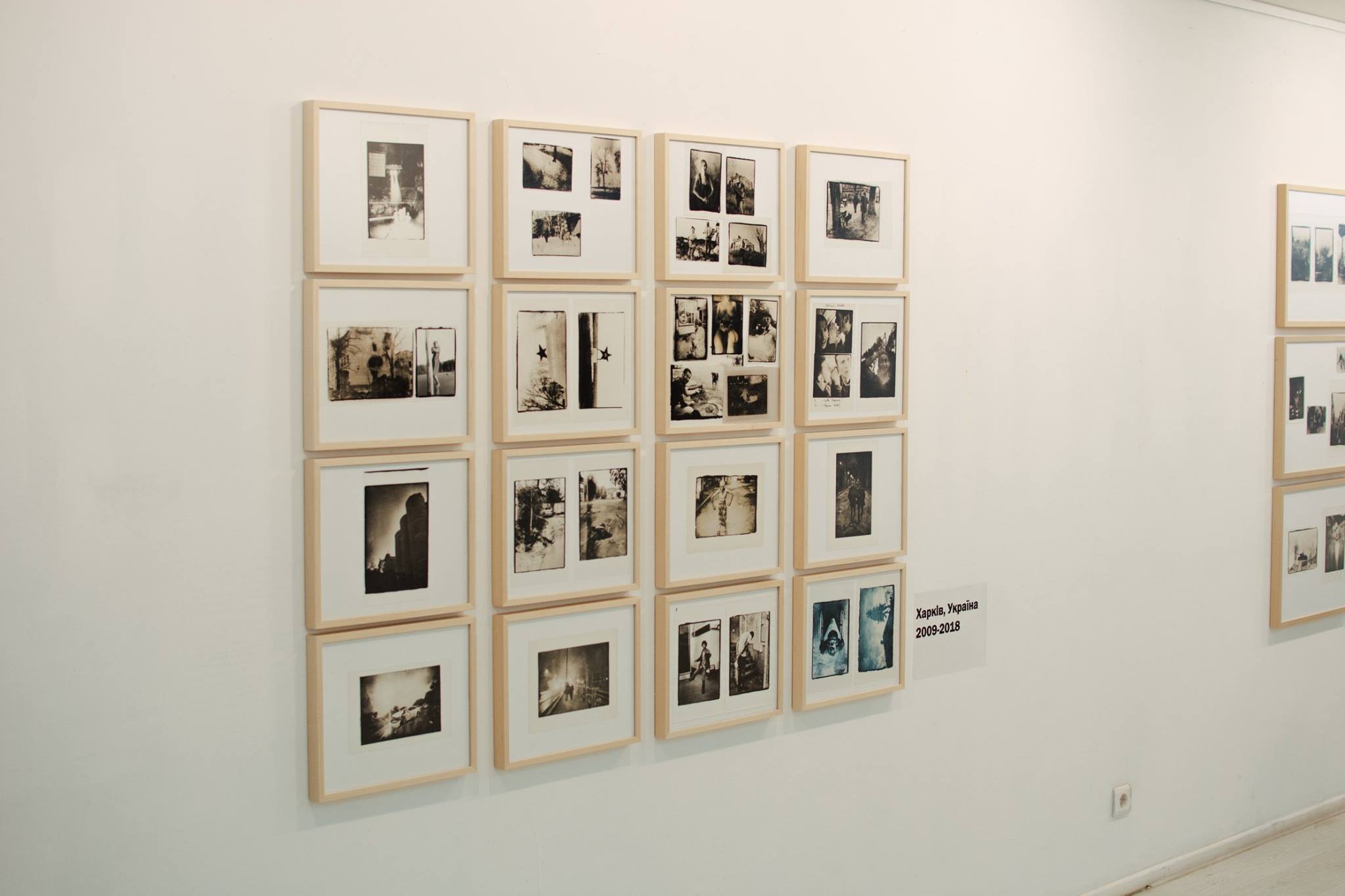 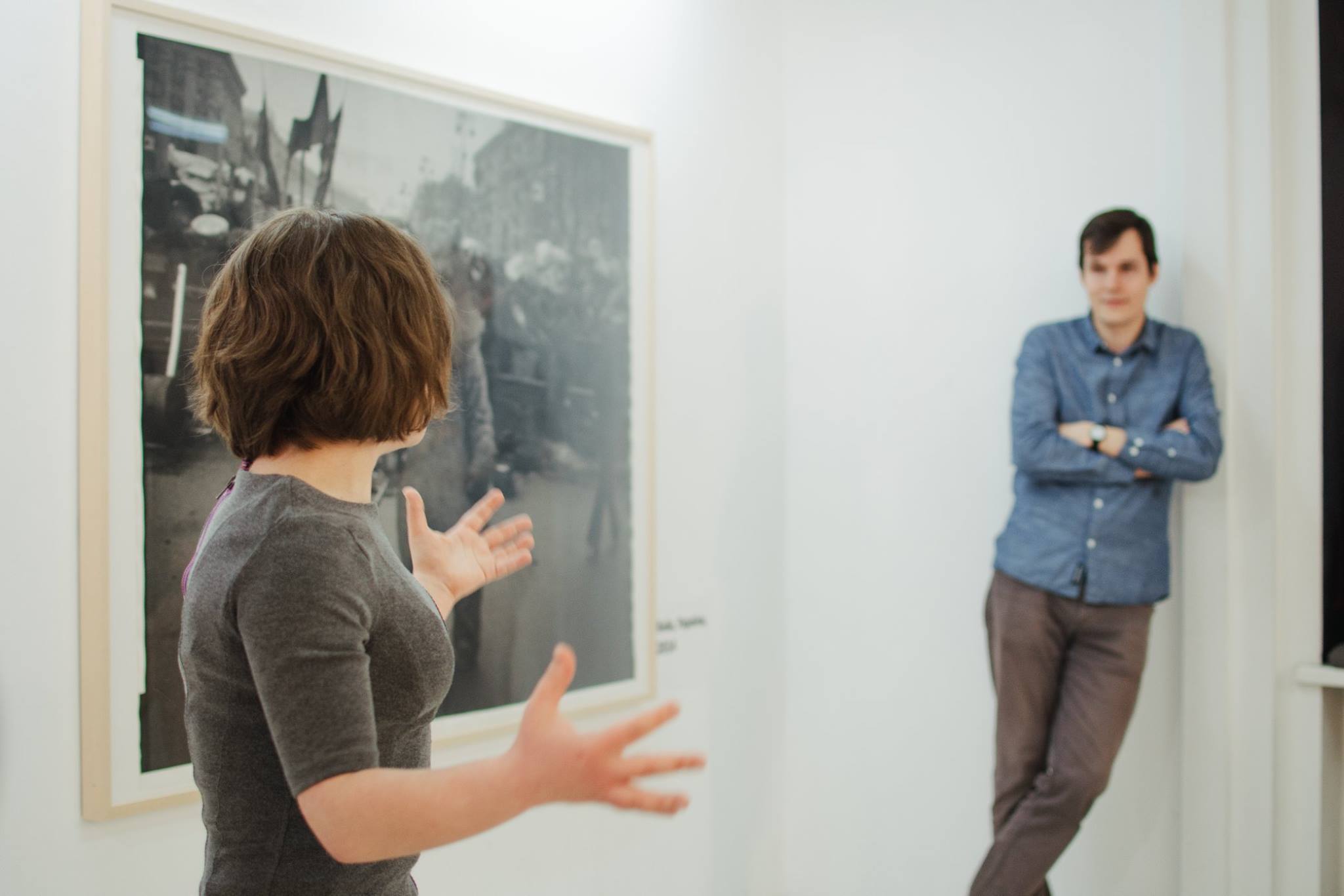 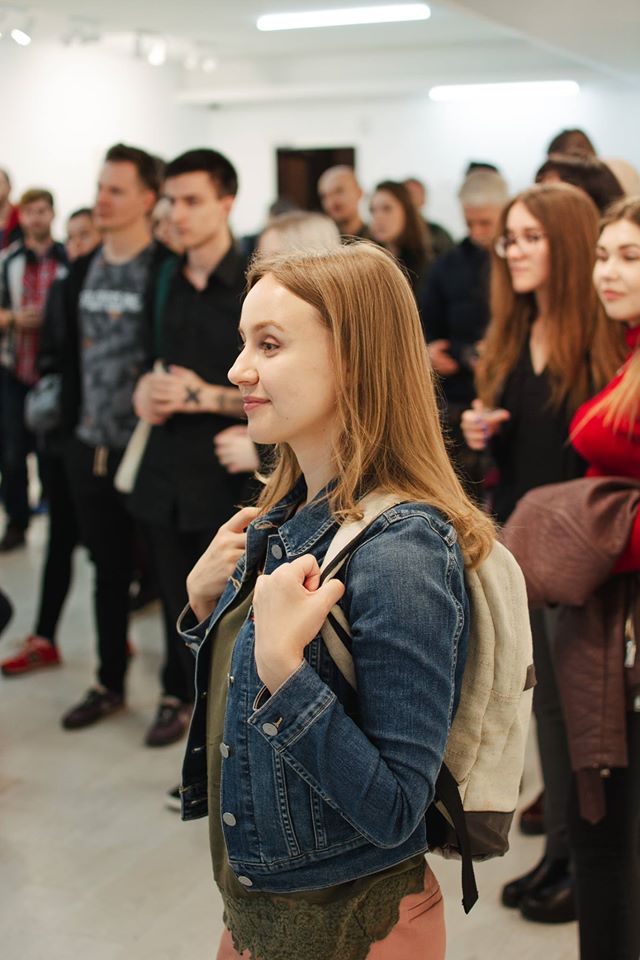 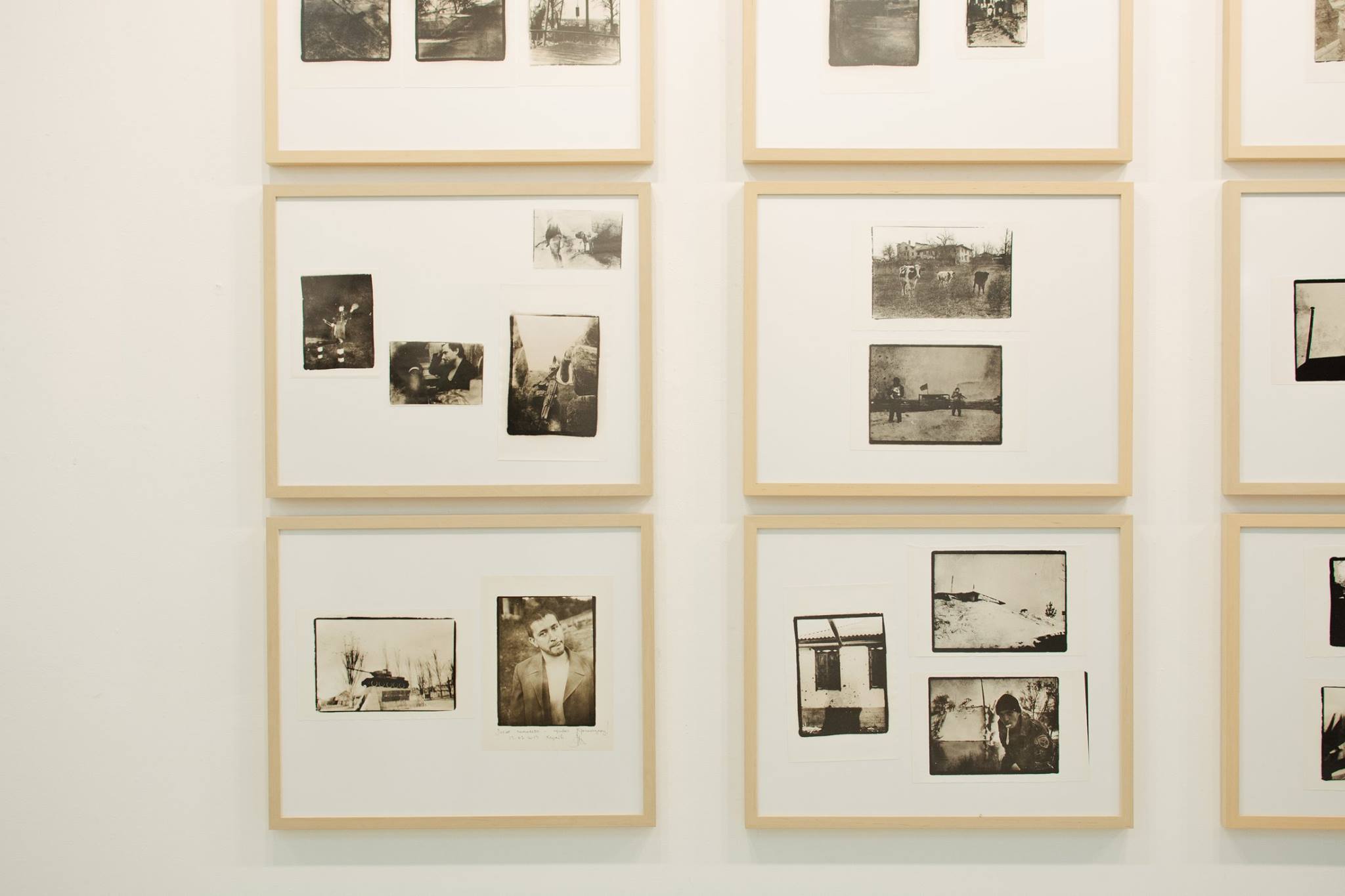 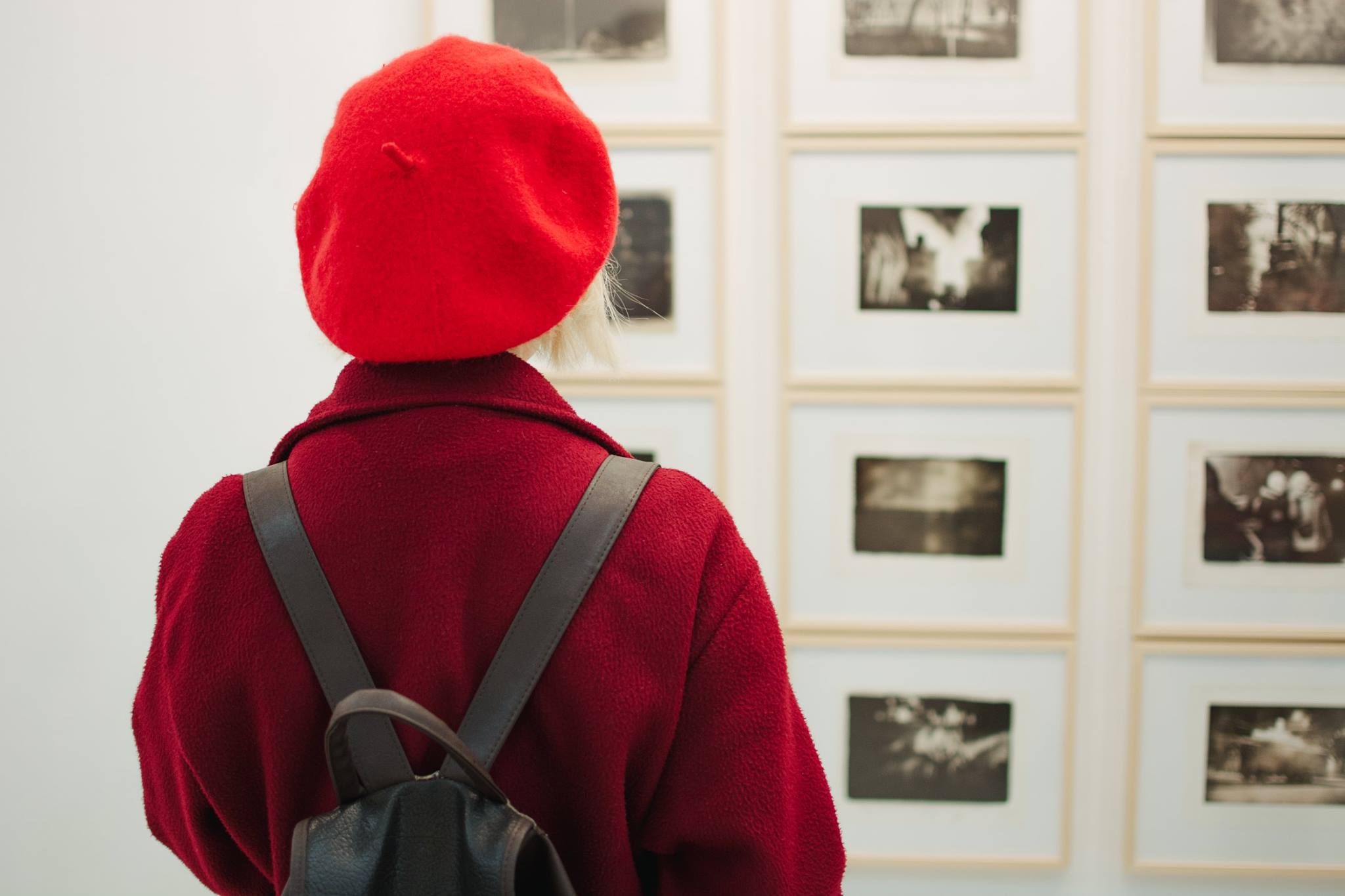 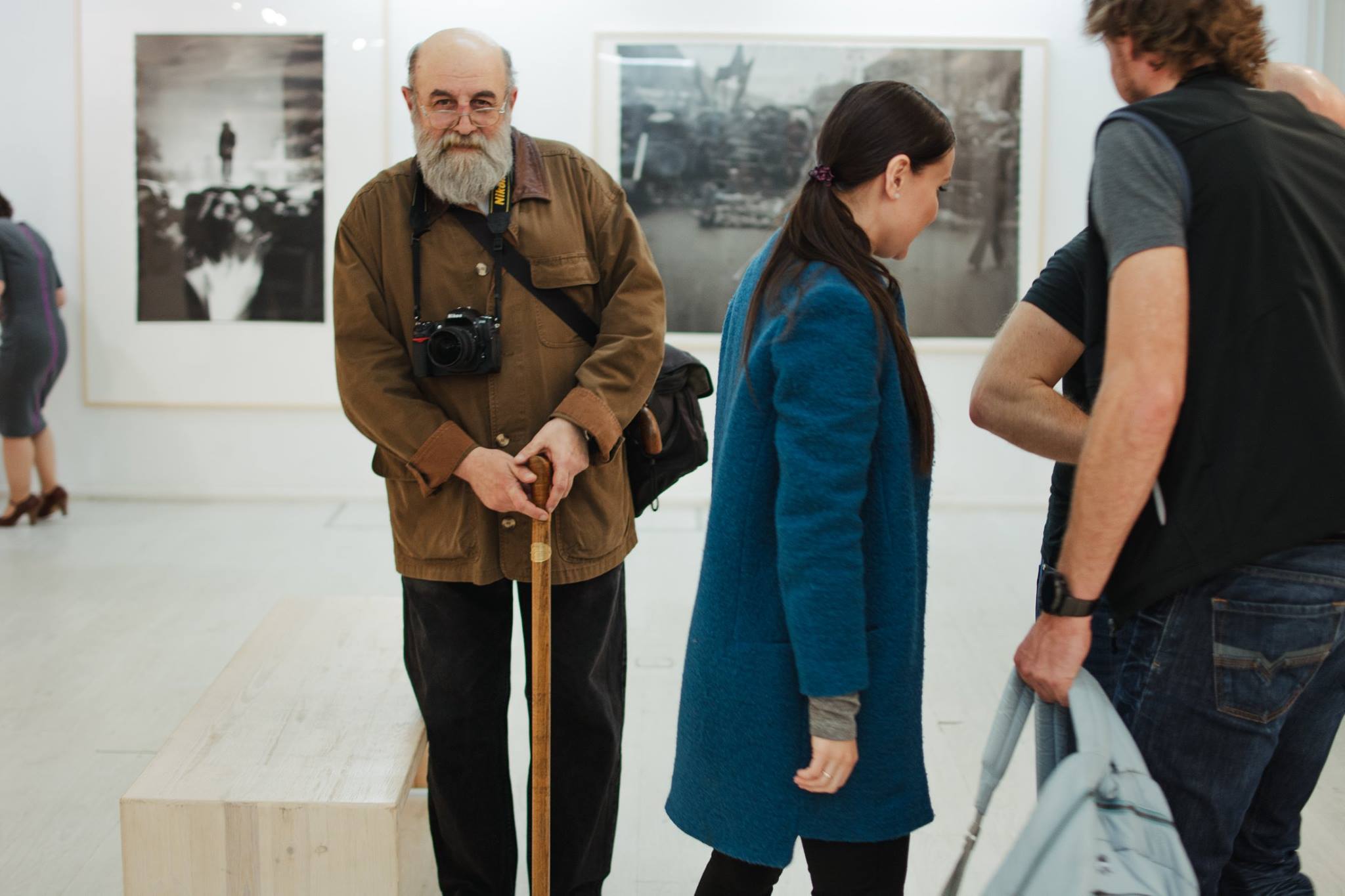 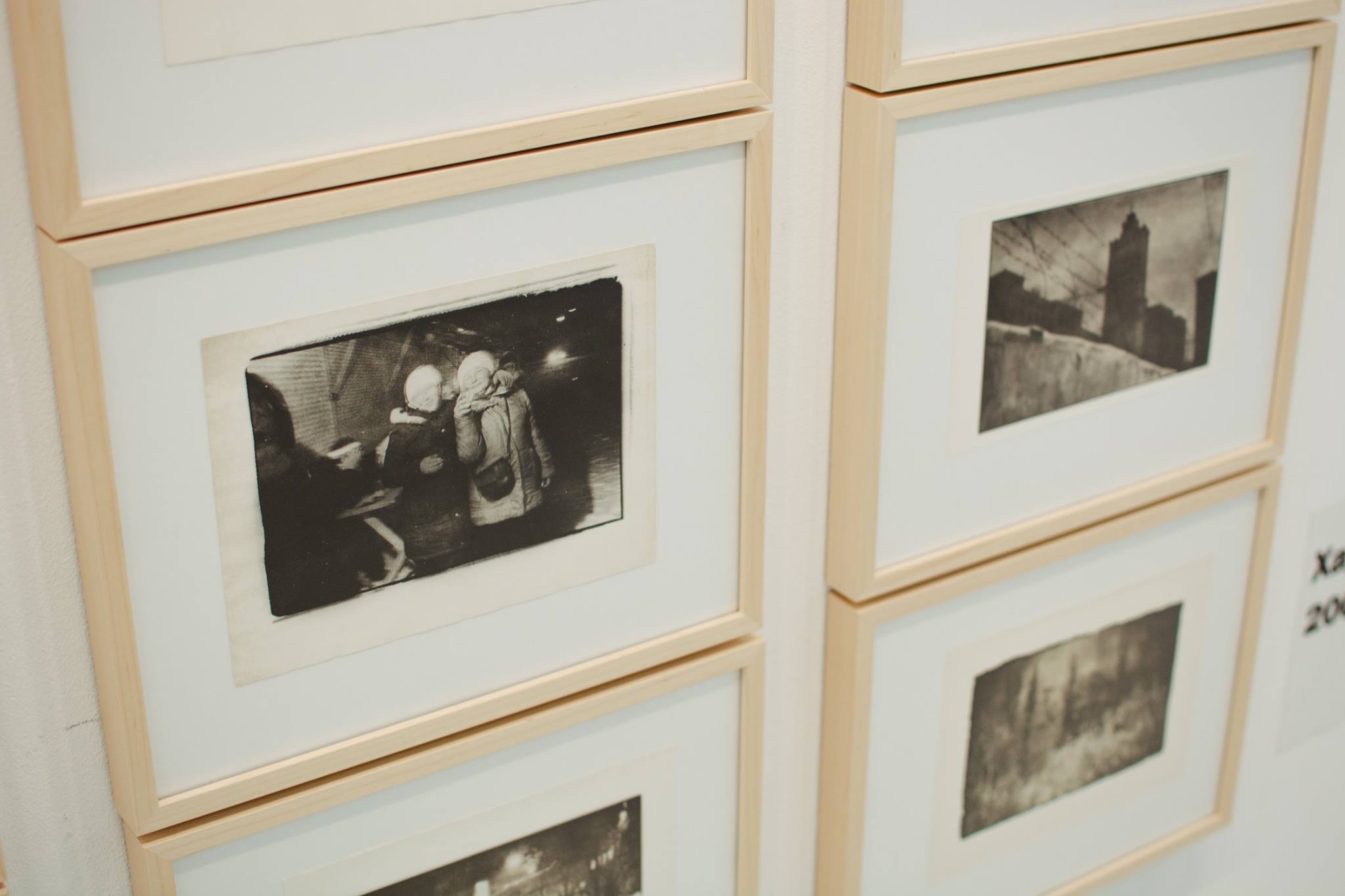 Photograps from “Artist in the Game” exhibition opening

The show of the works by the authors of the Kharkiv school of photography "Artist in the Game" was opened at YermilovCentre (Kharkiv)  on May 28. We are publishing the reportage from the event. Photo credit: Oleksandr Osipov. Останні новиниКниги

Exhibition “Artist in the Game”