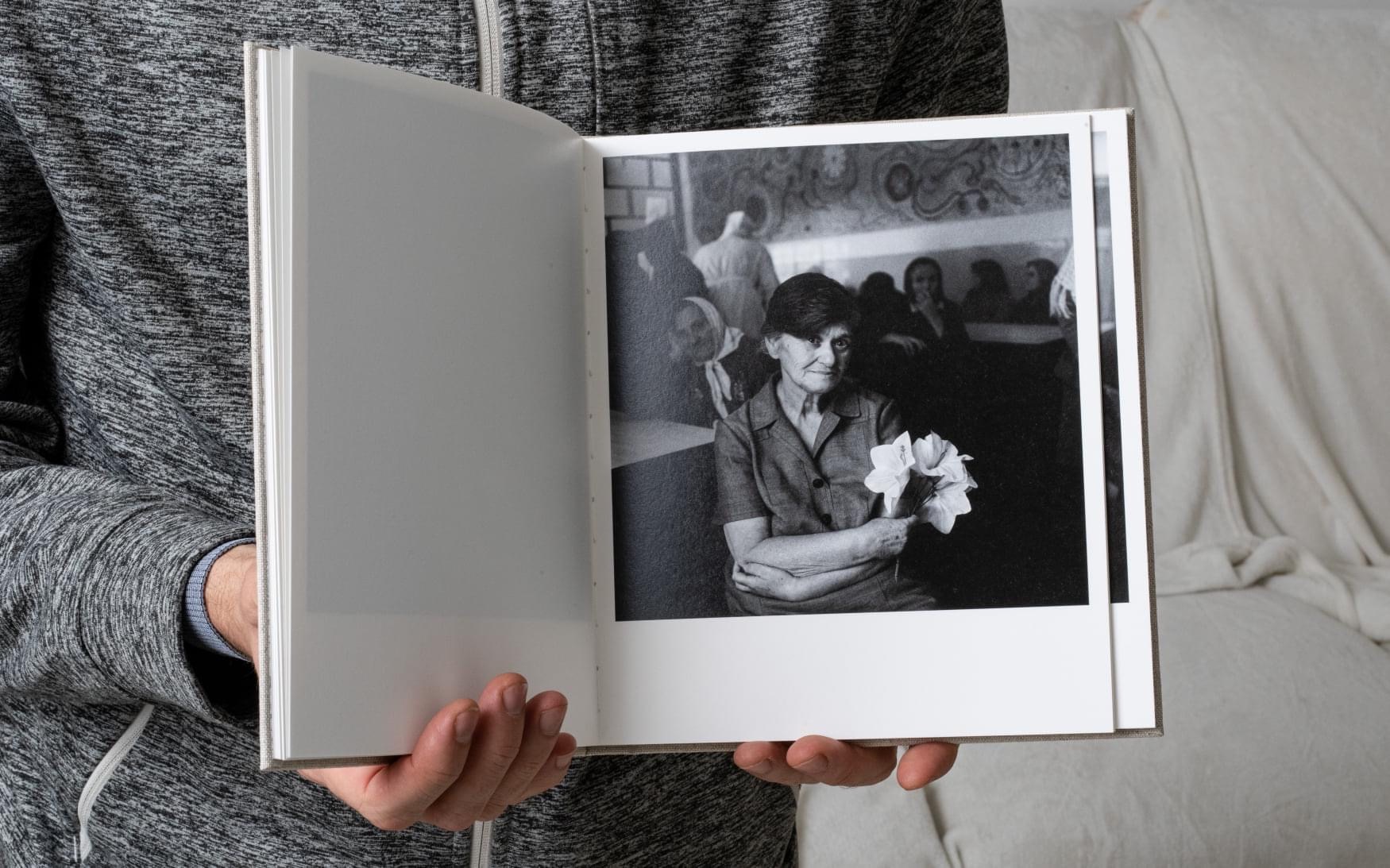 In the late October MOKSOP presented a new photobook – “Lilies” by Alexander Chekmenev. It’s a gripping series of the staged portraits of people with mental illnesses was taken in 1999 in the town of Ovruch, Zhytomyr oblast. The structure of the book was dictated by the shooting itself, which was split between departments for women and men. Along with segmenting into “female” and “male” halves, the rythm of viewing the publication is set by the alteration of single and paired portraits: the latter demonstrate not only the tiniest changes in the mimics, but also give the insight into the backstage of the shoot, as we see the work of the author with every person. Although talking about mental illnesses isn’t easy due to the social stigma around such deviations, the book aims to give the uplifting emotion. It’s shaped by the introduction by the photographer himself, the delicate layout, balanced with the laconic cover and floral patterns on the endpaper, created by the artist Andriy Yermolenko. All these elements are submitted to the imagery with its fundamental quality of the partiticpatory position of the author and his emotional involvement.
The designer of the book is Calin Kruse, the founder of dienacht Magazine + Publishing). 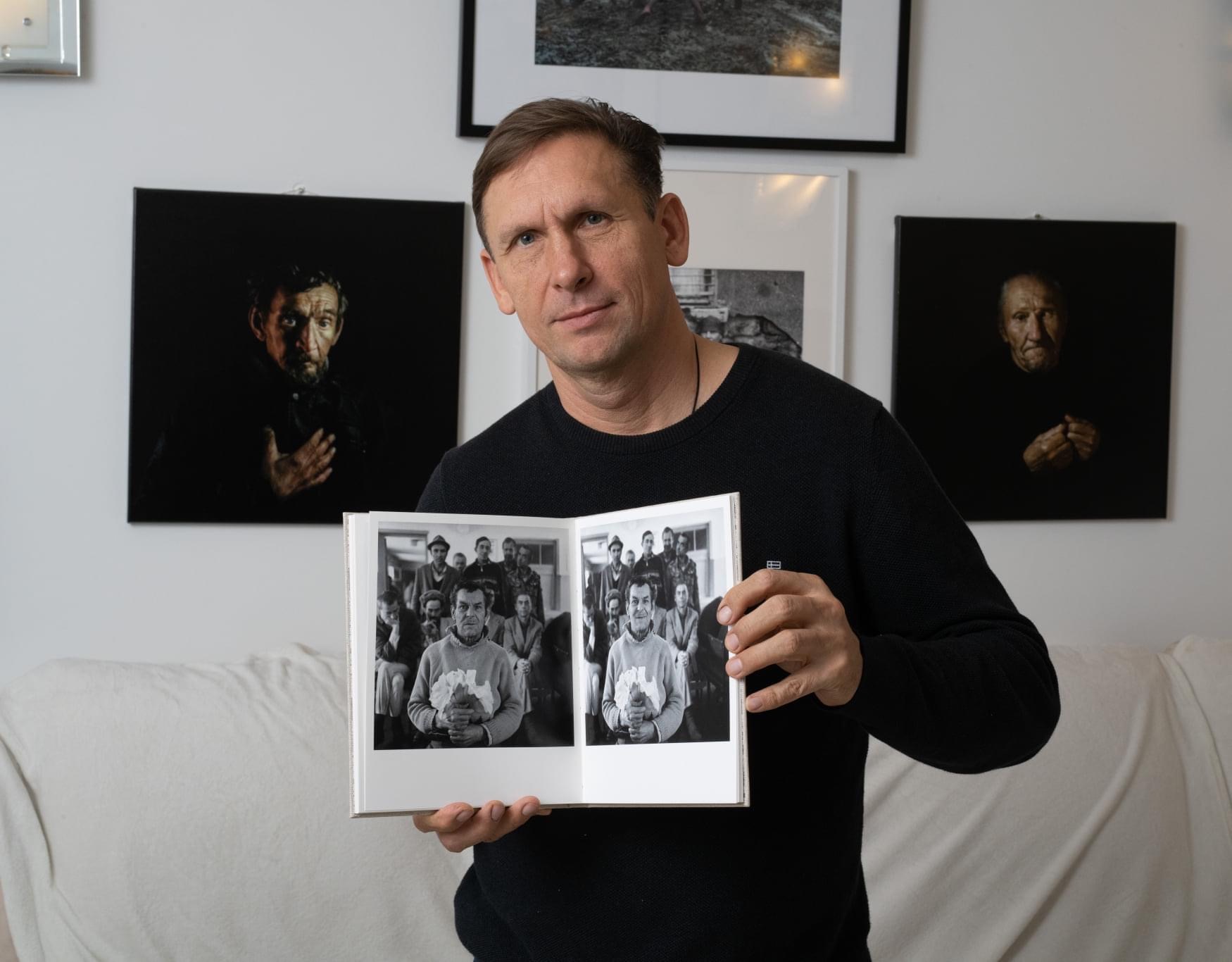 After a summer break MOKSOP and “COME IN” art gallery collaboration continued with the solo show of Sergiy Solonsky “Oscillations.” The openning took place on October 10th.

Ми використовуємо файли cookie, щоб забезпечити зручність користування нашим сайтом. Якщо Ви продовжите використовувати цей сайт, ми будемо вважати, що Ви задоволені ним.
We use cookies to ensure that we give you the best experience on our website. If you continue to use this site we will assume that you are happy with it.
Ok!Privacy policy