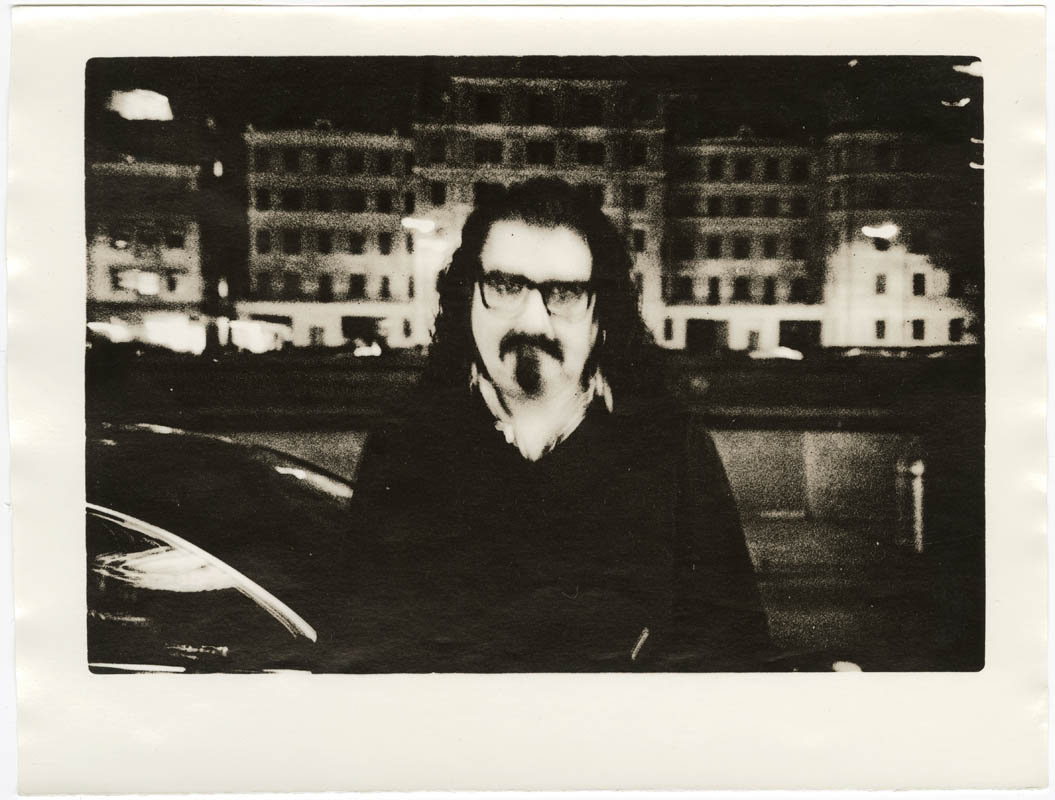 Inscriptions are absent on the verso side

Vova Panaev (1975, Moscow) — Russian photographer. Used to travel a lot to his relatives to Ivano-Frankivsk in his childhood. Got interested in photography as a teenager, influenced by Anton Corbijn, the author of “Depeche Mode: Strangers” photo album (1990), director of music videos for Depeche Mode and U2. Started photographing in 2008. In the early 2010s actively communicated with the Kharkiv group Shilo (Vladyslav Krasnoshchok, Sergiy Ledebynskyy, Vadym Trykoz). Works primely in black and white photography, specifically in the lith-print technique. Works and resides in Moscow. 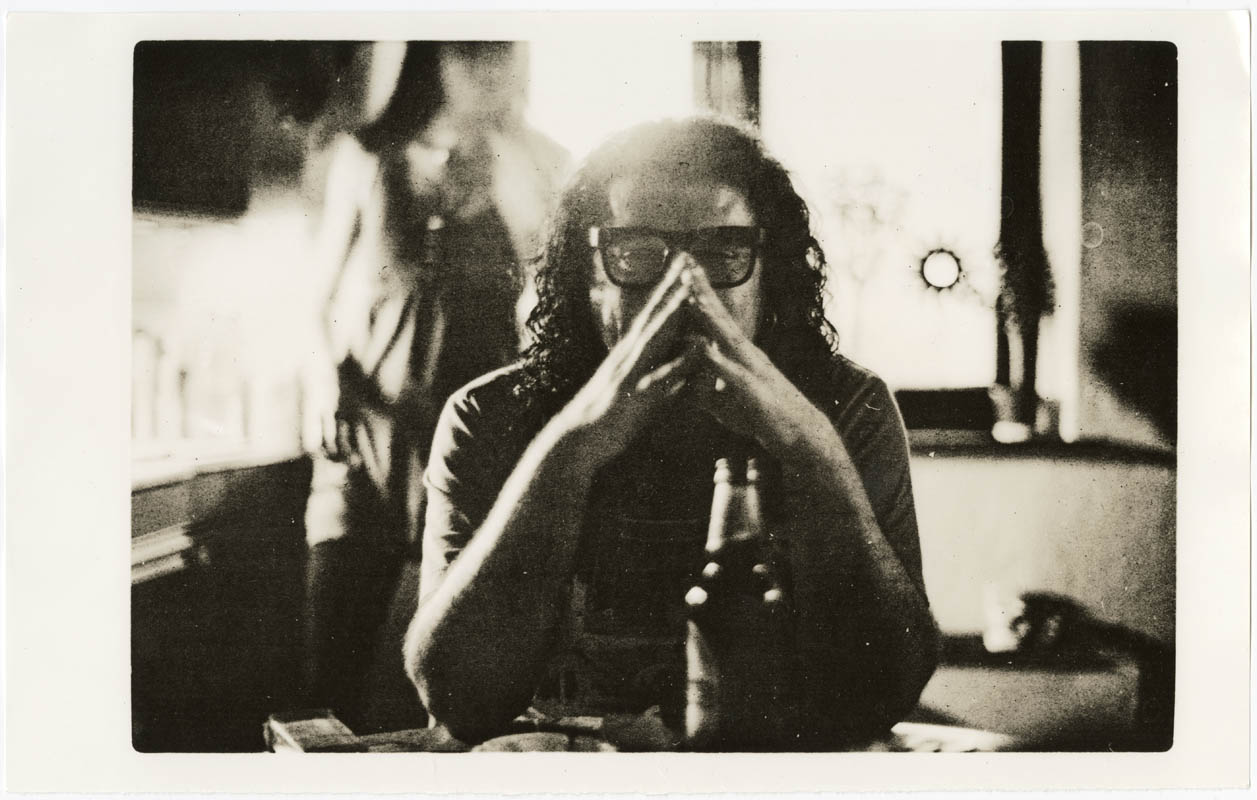 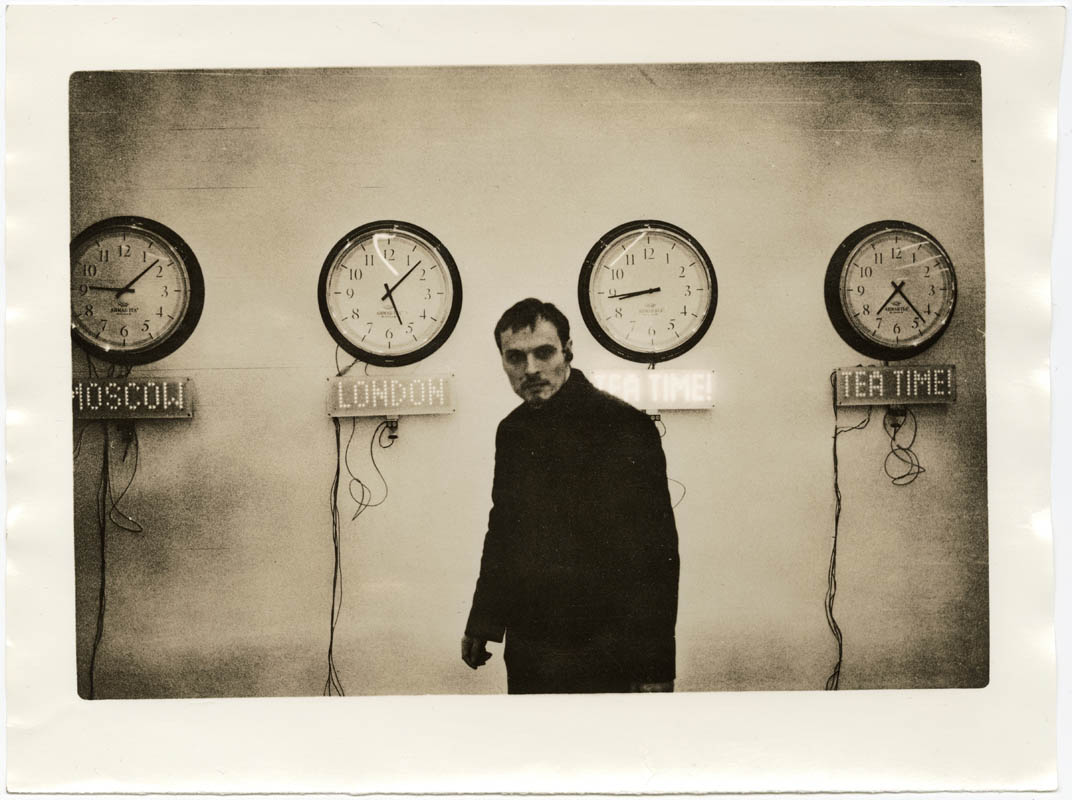 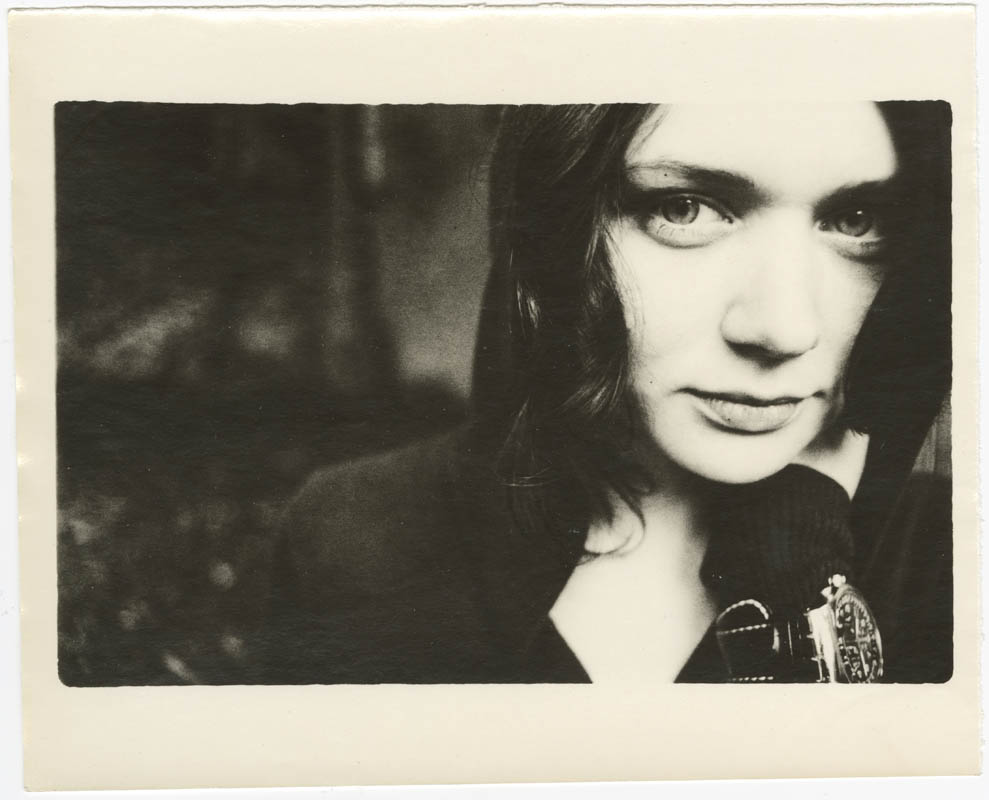 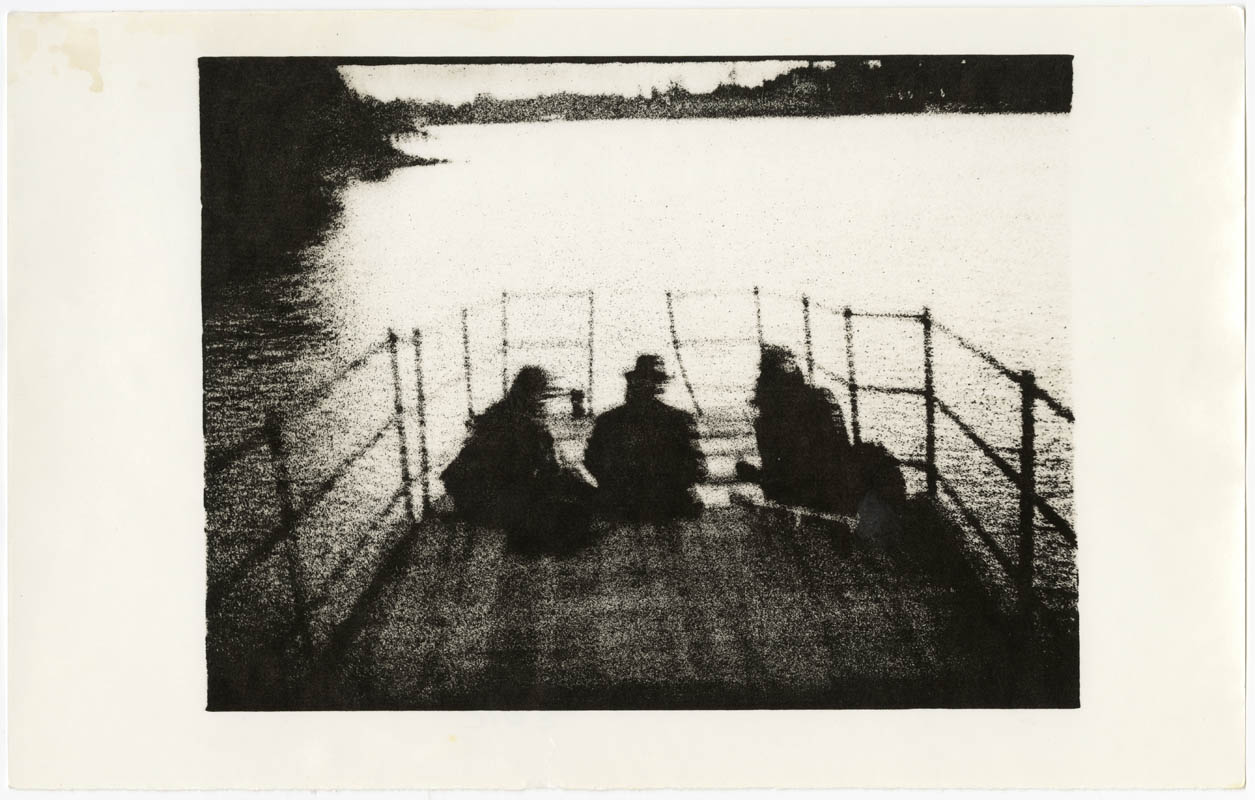 See other works of the artist: 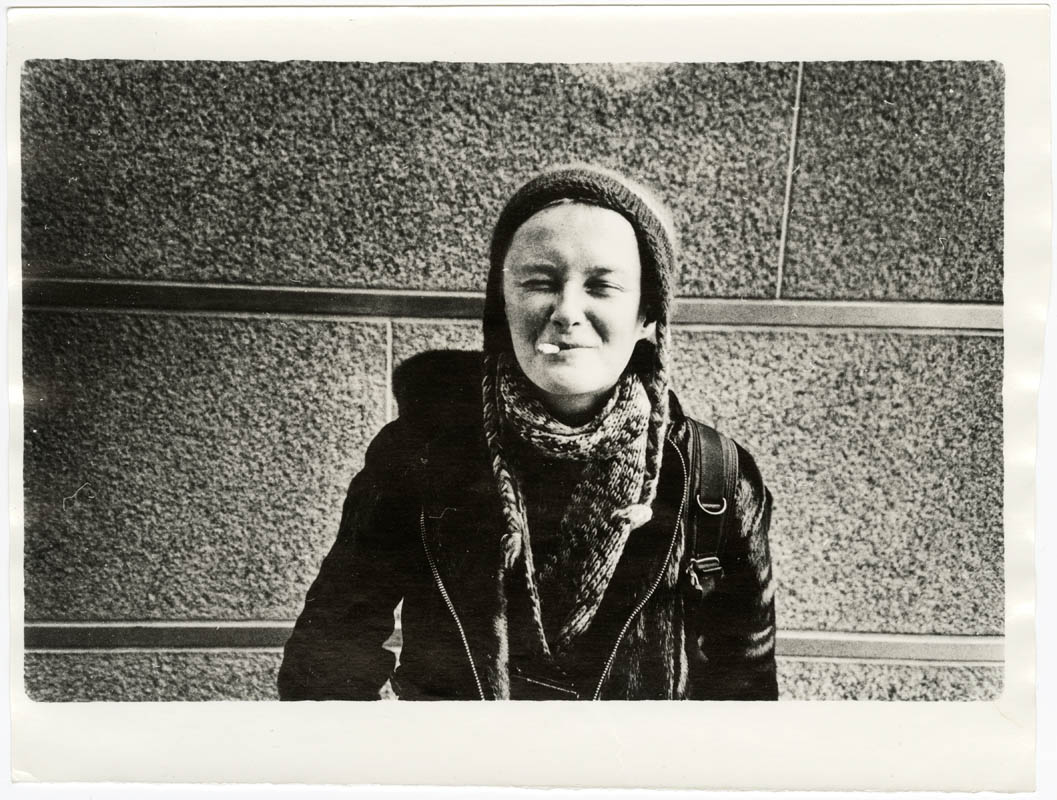 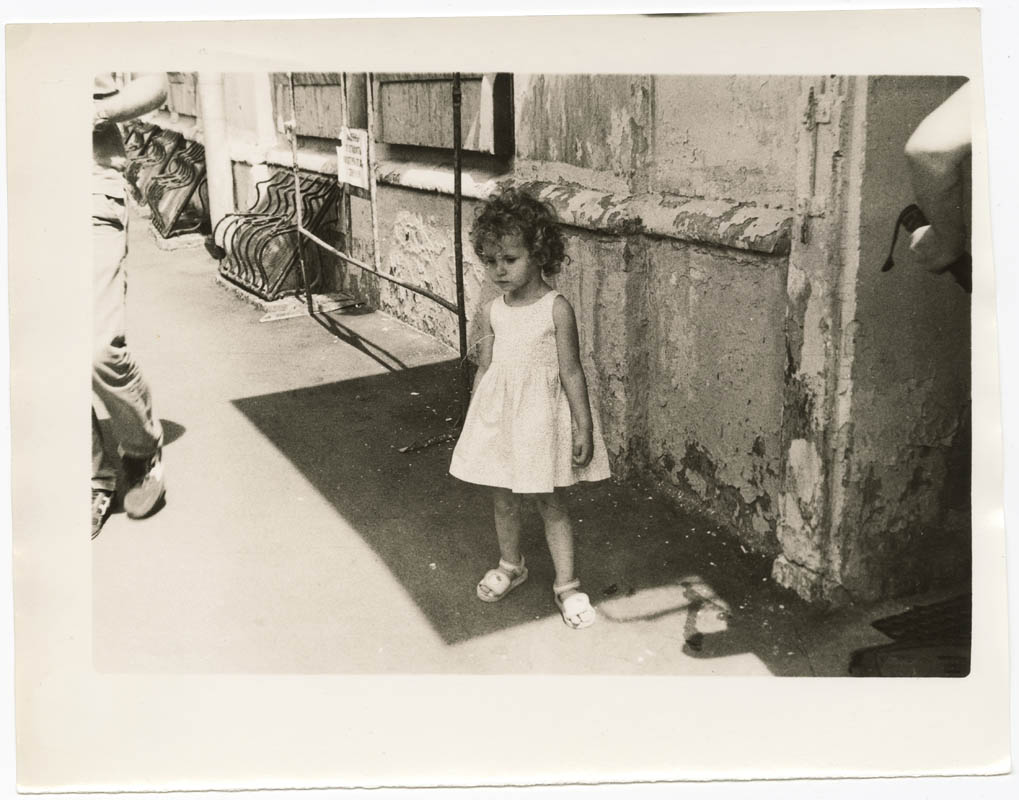 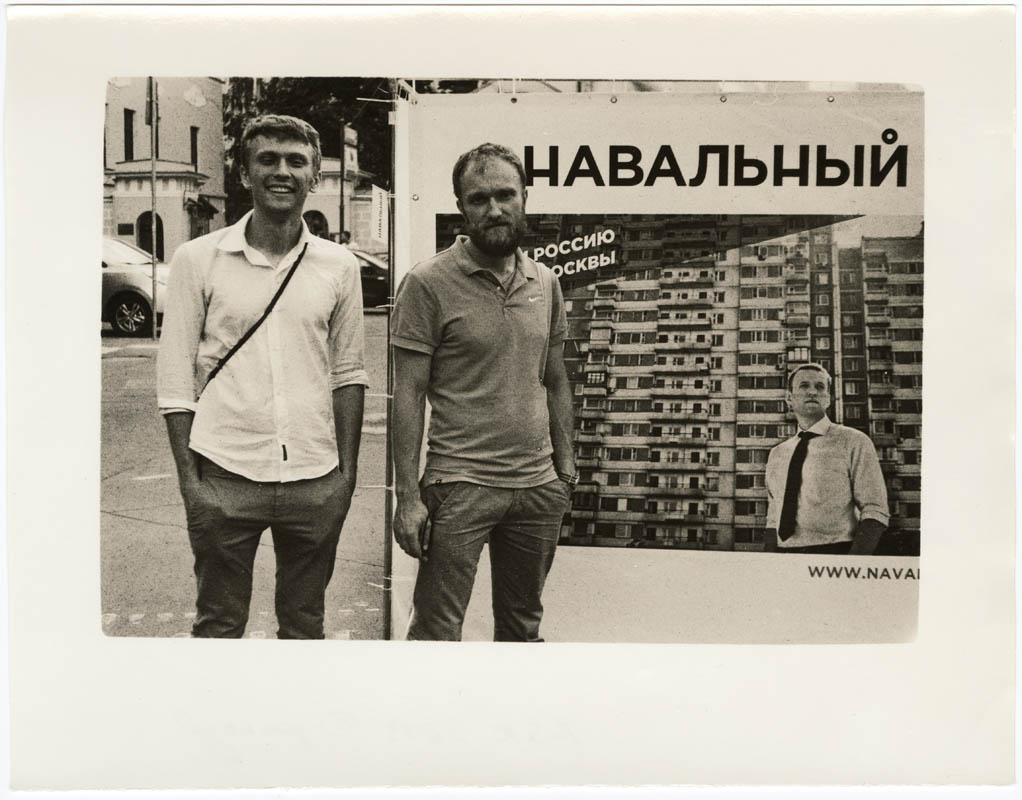 Vova Panaev
2013
All works of the artist 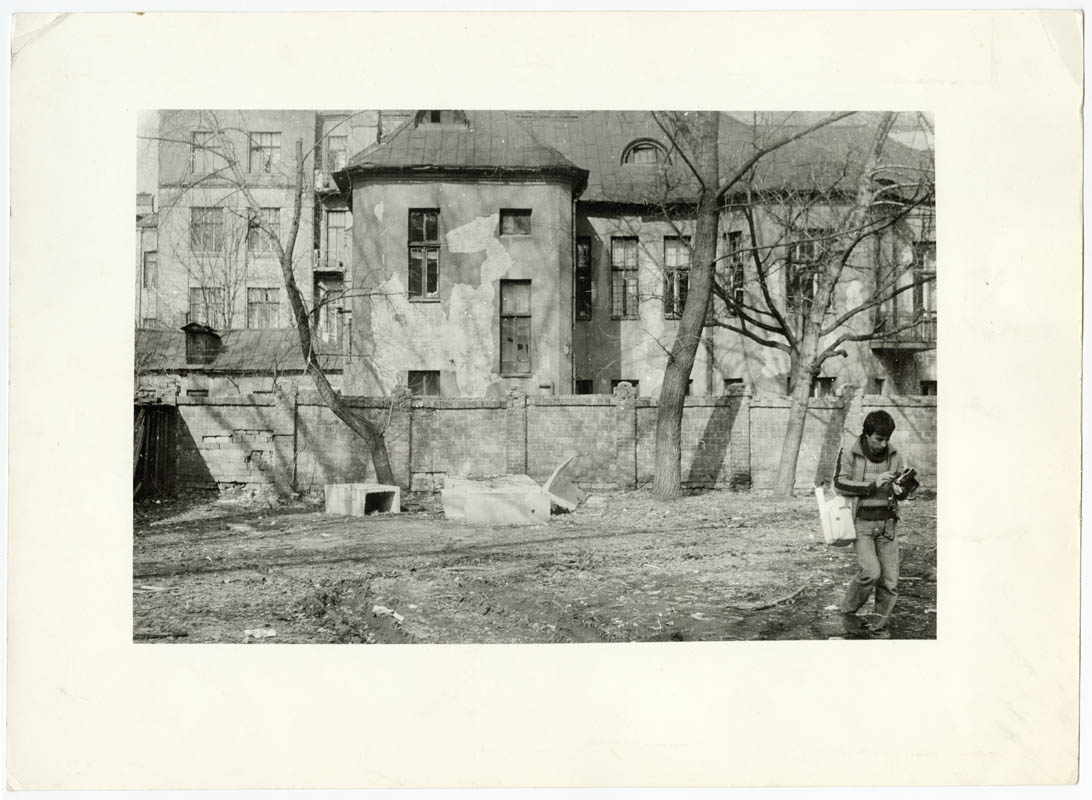 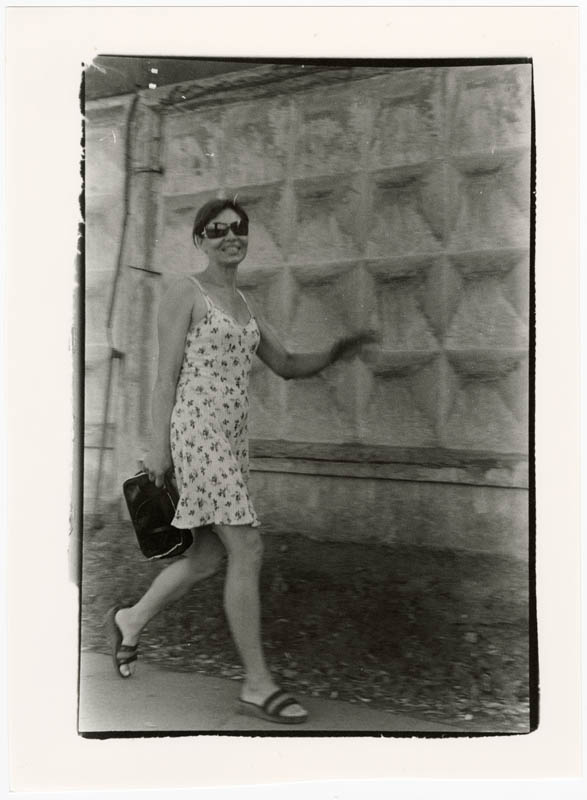 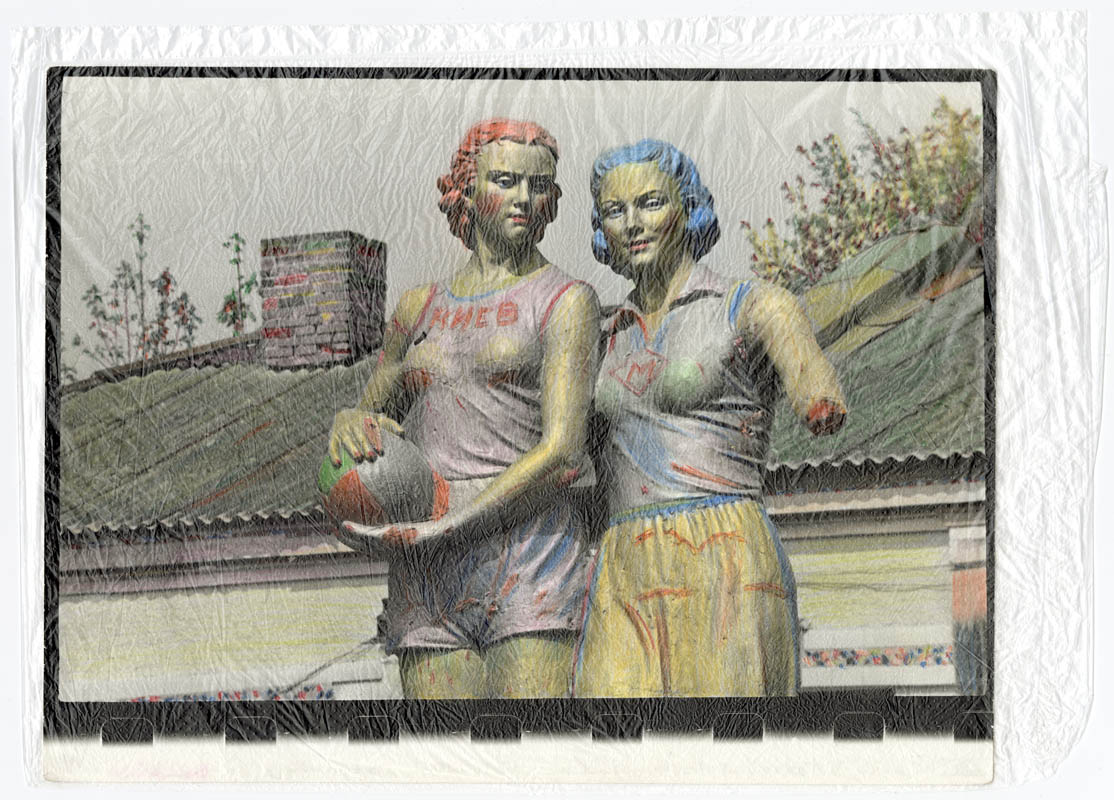 Viktor Kochetov
not dated
All Artworks